A Message from the Greatest Generation

In case you missed the presidential debate last night, here’s my recap 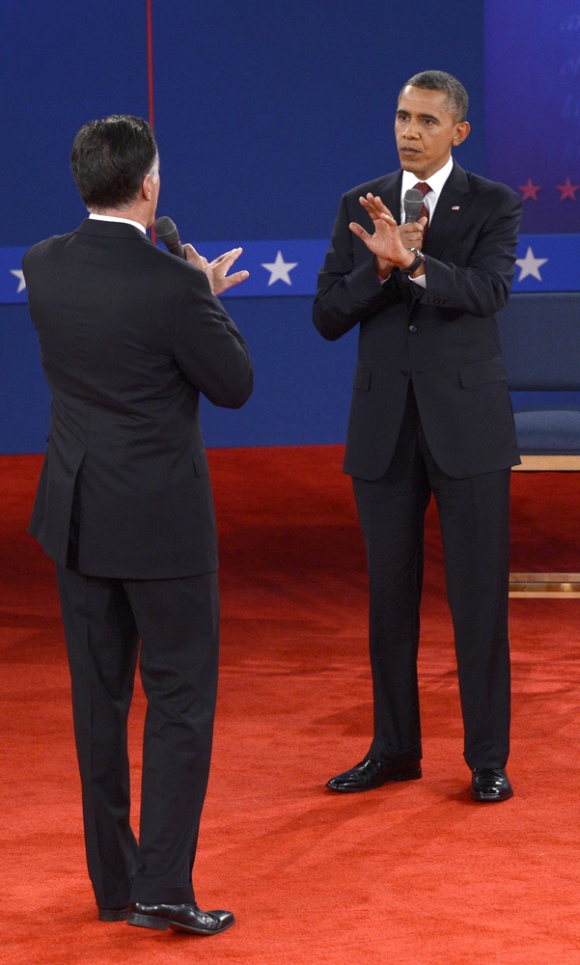 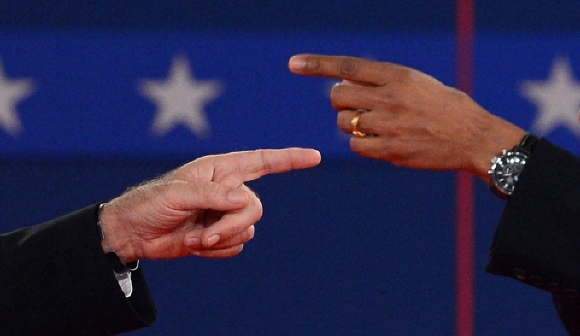 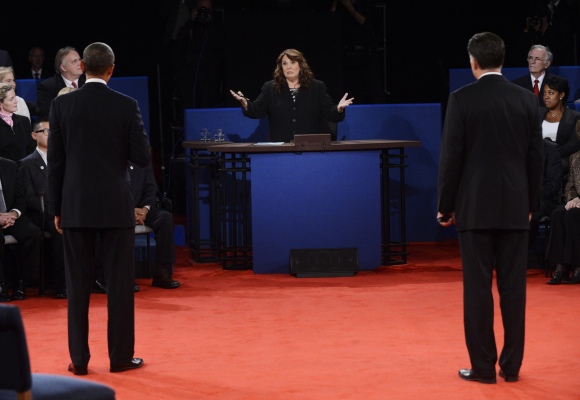 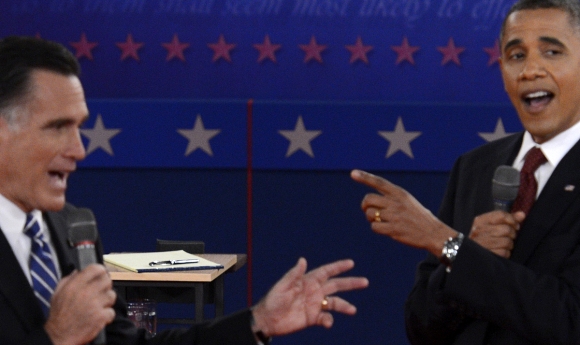 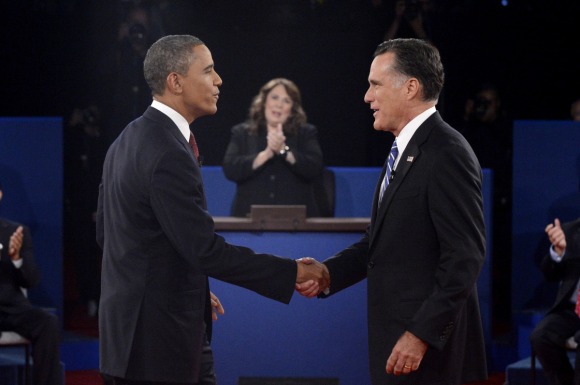 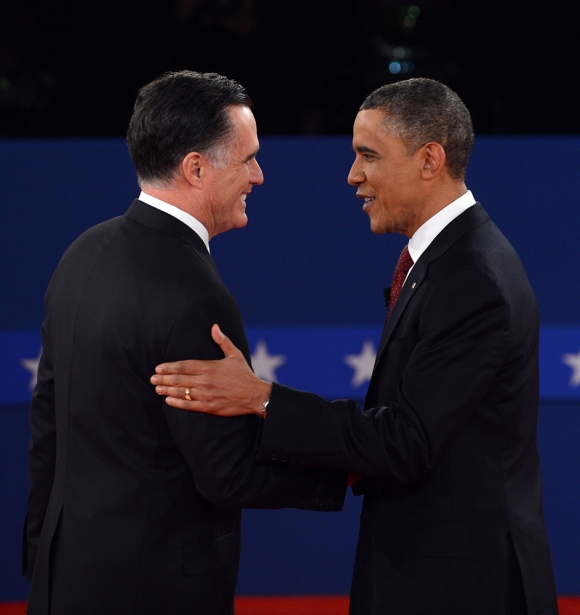 During election years almost every type of poll you can imagine is thrown out; from “Who would you rather have a beer with?” to “Who you would trust to take care of your children” and even “Who do you think would handle the economy better?” In one of the more interesting polls however, 65% of Americans said that they would trust President Obama over Romney in the case of an alien invasion.

Thirty-six percent of respondents said they were certain that unidentified flying objects exist. Eleven percent were confident they had spotted a UFO, and 20 percent said they knew someone who claimed to have seen one.

With Obama facing re-election in November, 65 percent said Obama would be more adept than Romney to respond to an alien invasion, with women and younger Americans more likely than men and over-65s to agree with that prospect.

National Geographic Channel said the results of the email and online “Aliens Among Us” survey dovetailed with the research underpinning “Chasing UFOs” which premieres Friday with Texas and Colorado residents describing their encounters with mysterious flying objects. The poll had a margin of error of 2.9 percent.