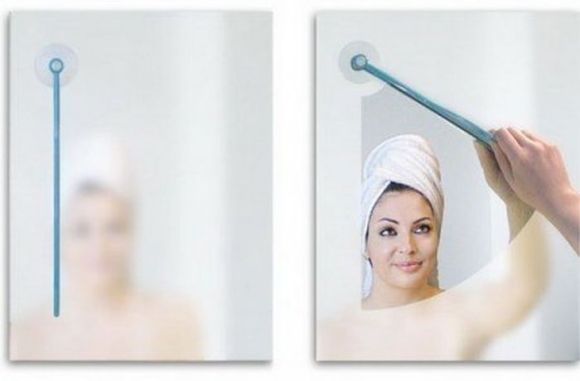 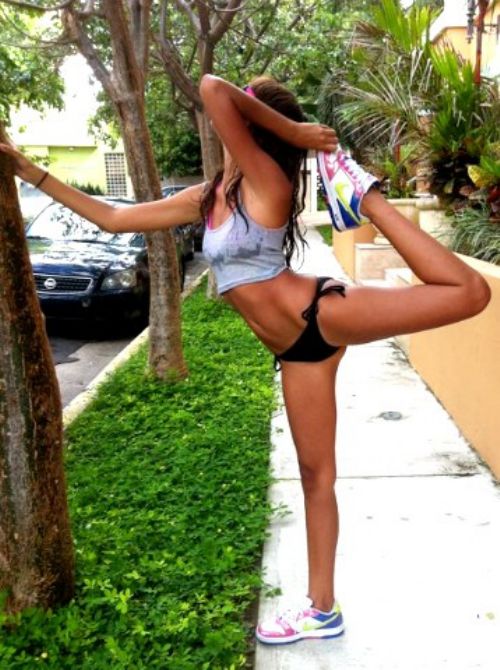 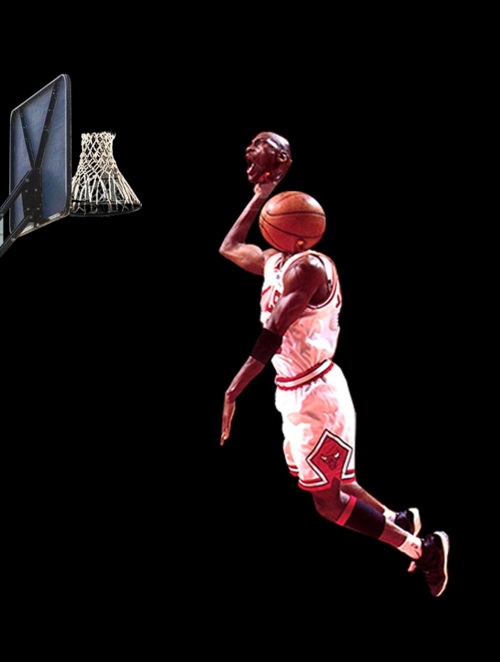 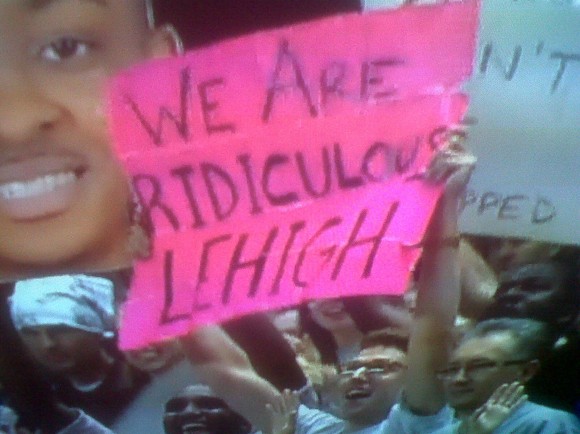 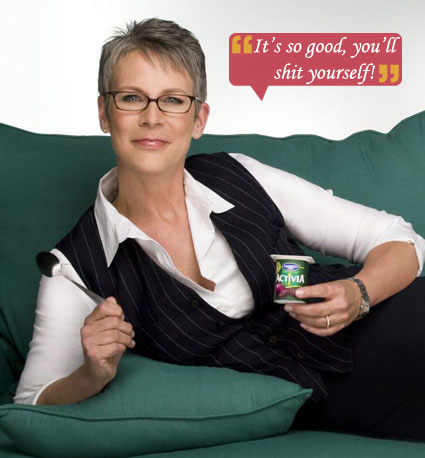 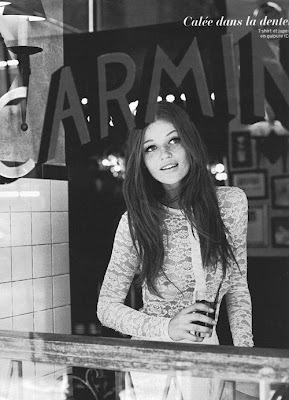 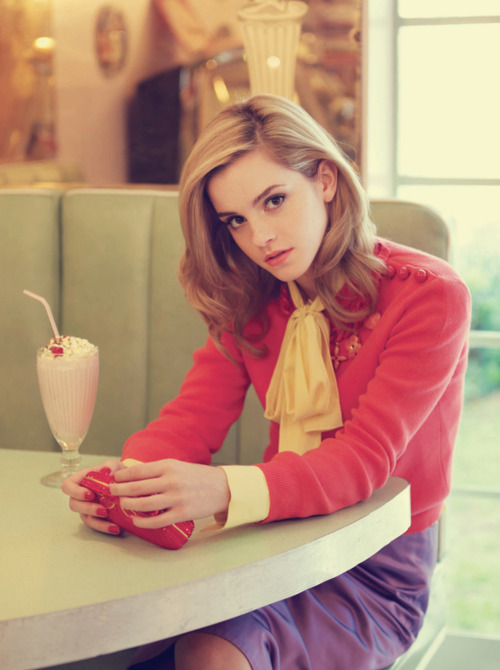 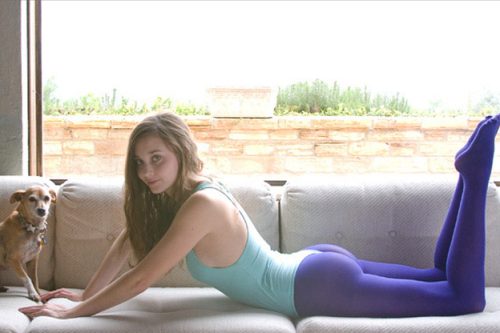 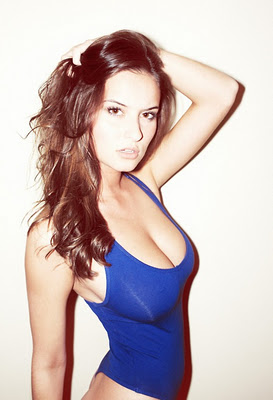 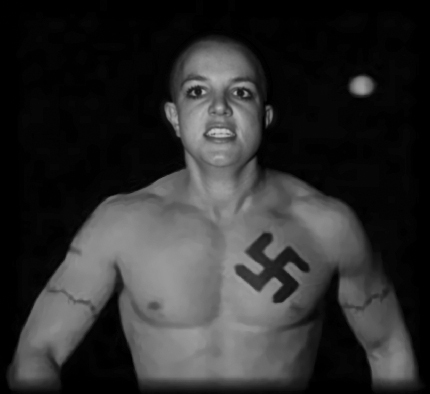 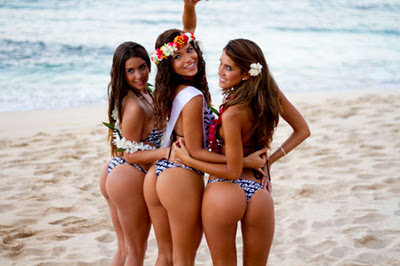 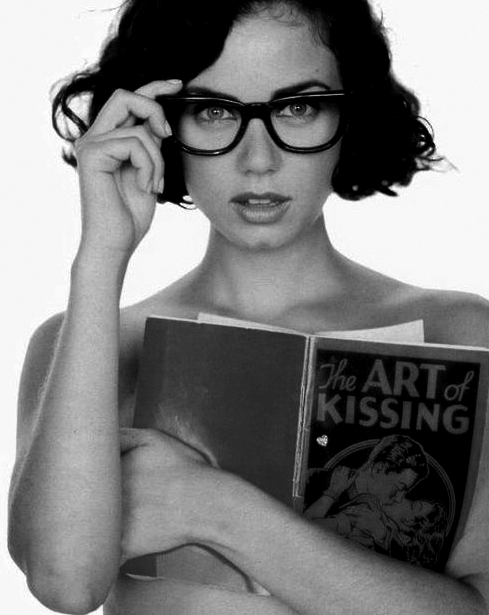 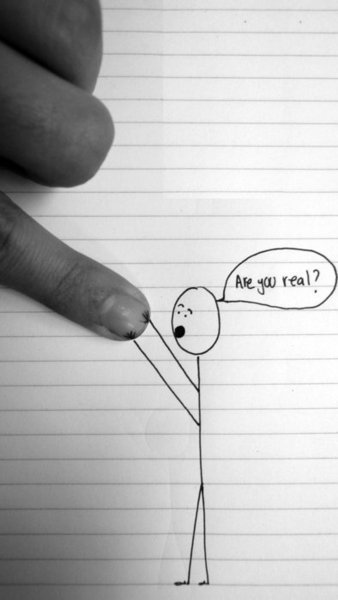 The coolest boat ever made

If no country will host The Pirate Bay, they’re going to have their servers in the sky…

With multiple governments breathing down their neck and with the number of Pirate Bay friendly countries running out, the next plan is to put their servers on low orbit GPS drones, outside the reach of any one nation. “Everyone knows WHAT TPB is. Now they’re going to have to think about WHERE TPB is,” The Pirate Bay team told TorrentFreak.

The Pirate Bay today unveiled their new mission. They’re working on ‘hosting’ parts of their site in GPS-controlled drones, instead of old-fashioned data centers.

“Everyone knows WHAT TPB is. Now they’re going to have to think about WHERE TPB is,” The Pirate Bay team told TorrentFreak. We were further informed that the first drone will probably fly above international waters.

“We’re already the most resilient and the most down to earth. That’s why we need to lift off, being this connected to the ground doesn’t feel appropriate to us anymore,” TPB told us. Although the line between reality and fantasy can be rather thin at The Pirate Bay, we were assured that the plan to launch a drone is real.

“With the development of GPS controlled drones, far-reaching cheap radio equipment and tiny new computers like the Raspberry Pi, we’re going to experiment with sending out some small drones that will float some kilometers up in the air. This way our machines will have to be shut down with aeroplanes in order to shut down the system. A real act of war.”

“We’re just starting so we haven’t figured everything out yet. But we can’t limit ourselves to hosting things just on land anymore. These Low Orbit Server Stations (LOSS) are just the first attempt. With modern radio transmitters we can get over 100Mbps per node up to 50km away. For the proxy system we’re building, that’s more than enough.”

The drone plan is yet another move to make it harder to censor or shutdown The Pirate Bay. Last month the file-sharing site traded in torrents for magnets for the exact same reason, and behind the scenes The Pirate Bay team is making more adjustments.

Looking ahead, The Pirate Bay team thinks the site may no longer be hosted on this planet.

“When the time comes we will host in all parts of the galaxy, being true to our slogan of being the galaxy’s most resilient system. And all of the parts we’ll use to build that system on will be downloadable.”

SUCH A GOOD IDEA IT MAKES ME ANGRY 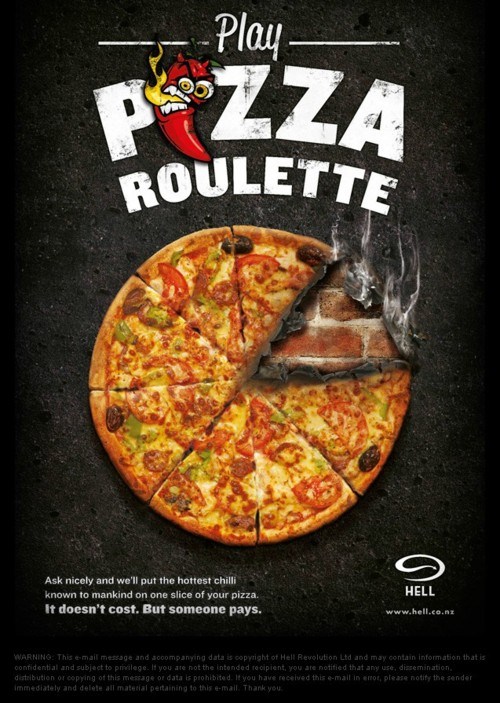 I just signed up for this, why? Because it’s fucking genius, that’s why.