Maybe not everybody should vote

This kid is so hood 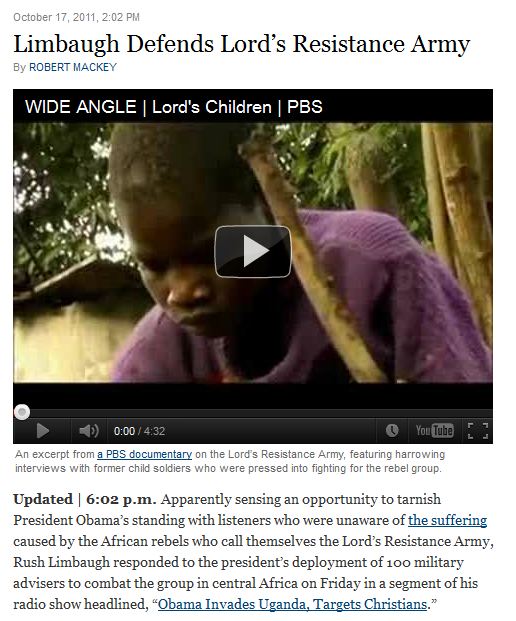 An explosive new lawsuit accuses celebrity chef, Paula Deen and her brother, of using the N word and of sexual harassment, infliction of emotional distress and assault, RadarOnline.com is reporting.

The lawsuit is on behalf of a past employee of Paula Deen Enterprises, Lisa Jackson and documents a shocking pattern of alleged racism and sexism displayed by both Deen and her brother, Bubba Hiers.

In one example, Jackson states that she was appointed by Deen to handle the catering and staff for Bubba’s wedding in 2007, and she asked Deen what the servers should wear: “Well what I would really like is a bunch of little n***ers to wear long-sleeve white shirts, black shorts and black bow ties, you know in the Shirley Temple days, they used to tap dance around,” Jackson alleges Deen told her. “Now, that would be a true Southern wedding wouldn’t it? But we can’t do that because the media would be on me about that.”

Another alleged racist incident listed in the lawsuit: “In the presence of Ms. Jackson and Uncle Bubba’s restaurant manager and a vendor, Bubba Hiers stated they should send President Obama to the oil spill in the Gulf of Mexico so he could n***er-rig it.”

The documents state that Jackson became the General Manager of Bubba’s Oyster and Seafood House in Savannah, Georgia, which is co-owned by Deen and Bubba, after the previous GM, who was male, was fired for having sexual relations with the servers. Deen allegedly said in a meeting in which Jackson was present, “If you think I have worked this hard to lose everything because of a piece of p**y, you better think again, and now I’m going to do something I have never done I am going to put a woman in a man’s job.”

Jackson was given six months to turn the restaurant from a failure into a success and she did so, by doubling the profits of the restaurant, but she alleges she was sexually harassed by Deen’s brother, who, amongst other accusations, routinely viewed pornography on a computer in a small office he shared with Jackson. “Bubba Hiers is a frequent customer of pornography web sites and would download and view such sites at work. In the small office he shared with Jackson, it was impossible for her to avoid the pornography,” the lawsuit states.