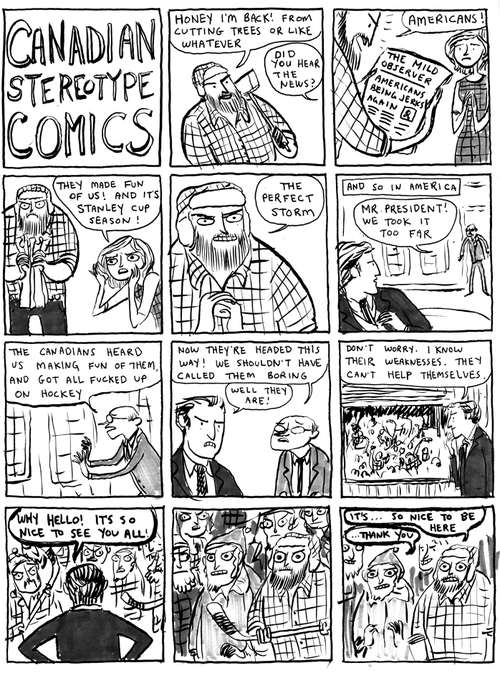 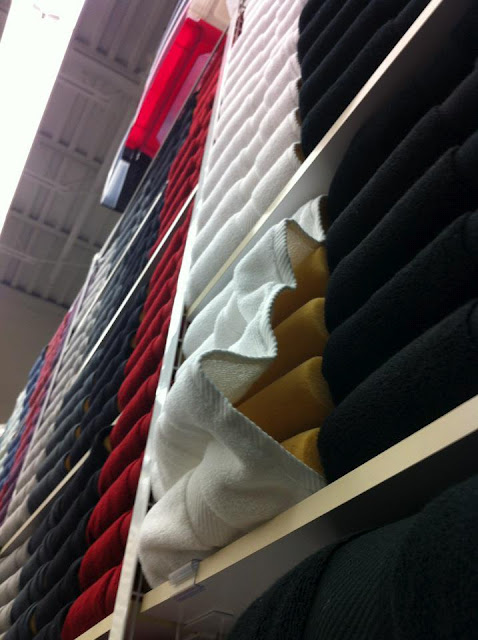 In anticipation of The Dark Knight Rises hitting theaters later this month, Warner Bros released the Hans Zimmer soundtrack for free, which you can listen to via the embed link below.

Mac Miller is in trouble

Season 2 of Game of Thrones as an old school RPG

Everybody who has ever played the games knows that it could easily be translated into an incredible film series. Now that Michael Fassbender is on board the film should be pretty cold-blooded. There aren’t many other details about the film or it’s plot yet but I imagine it will be very well made.

Considering how much god damn money Avengers has raked in so far— all of the money, I think— it’s not surprising that some actors will be getting quite a pay bump for the sequel. Scarlett Johansson will be getting $20 million to play Black Widow in Avengers 2, making her the highest paid actress in Hollywood.

Only four actresses have gotten $20 million for a film before. These include Angelina Jolie for Mr. and Mrs. Smith, Julia Roberts for Erin Brockovich, Cameron Diaz for Charlie’s Angels: Full Throttle and Reese Witherspoon for Penelope.

In contrast, Robert Downey Jr got $50 million for Avengers, Sam Jackson got $6 million and Chris Evans, Chris Hemsworth, Jeremy Renner and Mark Ruffalo got $3 million each. Johansson got $6 mil, and that was after having less screen time than Evans, Hemsworth, Renner and the Hulk.