2TFU (finally cleaned out my folder of random shit) 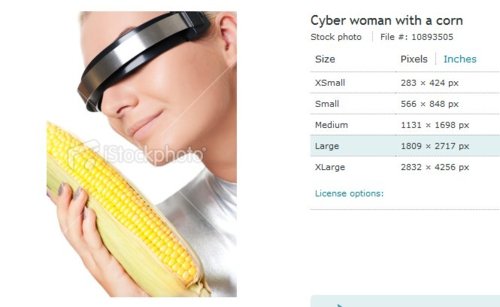 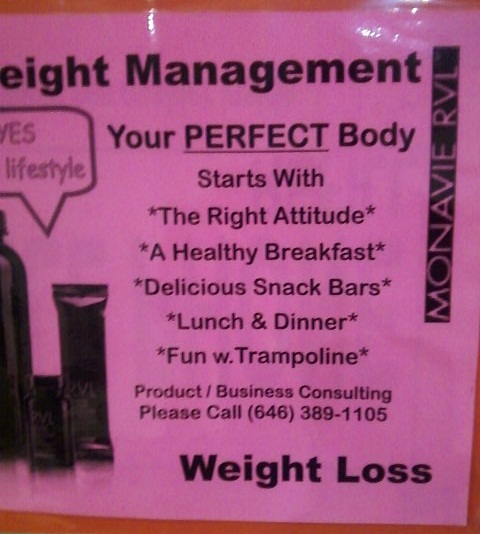 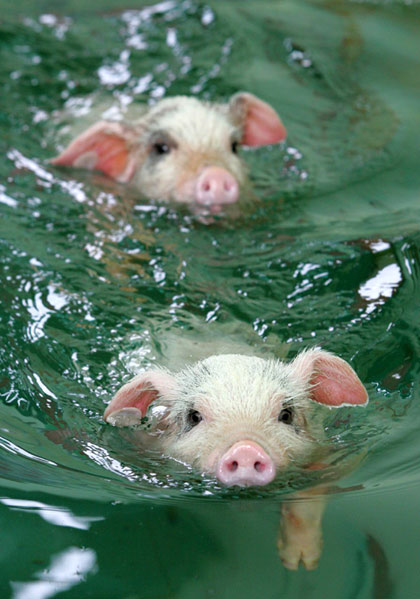 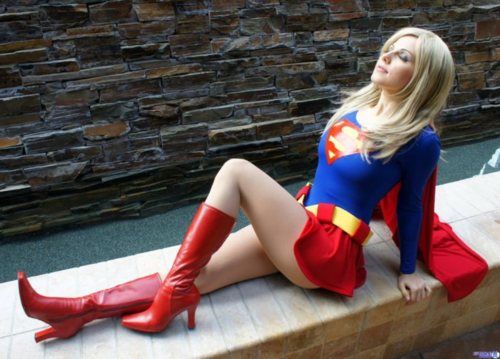 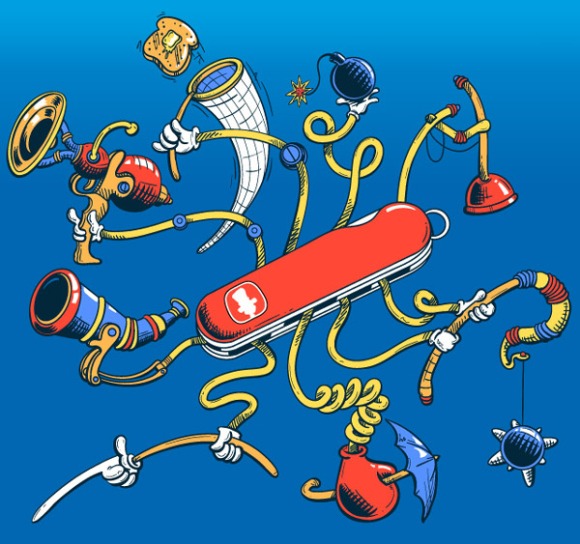 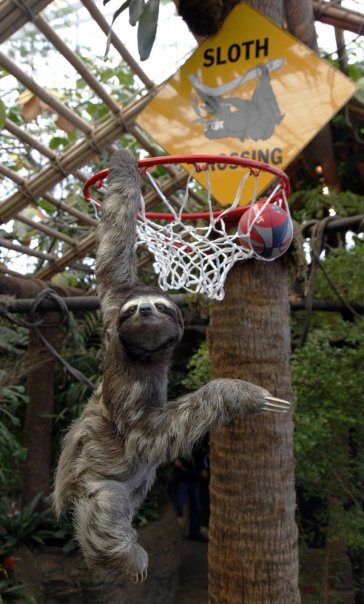 Lebron James, Dwayne Wade, and Chris Bosh when they were kids

China has a show that interviews death row inmates right before their execution, and it’s a big hit

Some people are calling it exploitation, but the production company behind ‘Interviews Before Execution’ say they’re doing a service by giving condemned inmates a chance to be heard before their voices are silenced forever. Whichever it is, the show has become a huge hit in China.

Every Monday morning, reporter Ding Yu and her team scoured court reports to find cases to cover on their programme. They had to move quickly, as prisoners in China can be executed seven days after they are sentenced.

To Western eyes the show’s format may seem exploitative, but Ding disagrees.

“Some viewers may consider it cruel to ask a criminal to do an interview when they are about to be executed.

“On the contrary, they want to be heard,” she says.

“Some criminals I interviewed told me: ‘I’m really very glad. I said so many things in my heart to you at this time. In prison, there was never a person I was willing to talk to about past events.’”

Interviews Before Execution was first broadcast on 18 November 2006 on Henan Legal Channel, one of 3,000 state-owned TV stations in China. Ding interviewed a prisoner every week until the programme was taken off air.

The move follows a handful of reports about the show in foreign media, which were triggered by a documentary to be screened on the BBC tonight and on PBS International in the near future.

The aim of Interviews Before Execution, the programme-makers say, was to find cases that would serve as a warning to others. The slogan at the top of every programme called for human nature to awaken and “perceive the value of life”.

In China, 55 crimes carry the death penalty, from murder, treason and armed rebellion to bribery and smuggling. Thirteen other crimes, including VAT fraud, smuggling relics and credit fraud, were only recently removed from the list of capital offences.

Interviews Before Execution, however, focused exclusively on cases of violent murder.

“Without their consent, our programme would end immediately,” Ding told the BBC documentary team.

Broadcast every Saturday night, the programme was frequently rated one of Henan’s top 10 shows, with nearly 40 million viewers out of the 100 million who live in the province.

It made Ding Yu a star, known to many as “Beauty with the Beasts”.

If people failed to heed the warnings the programme offered, she says, then it was right that they should face the consequences.

“I feel sorry and regretful for them. But I don’t sympathise with them, for they should pay a heavy price for their wrongdoing. They deserve it.” 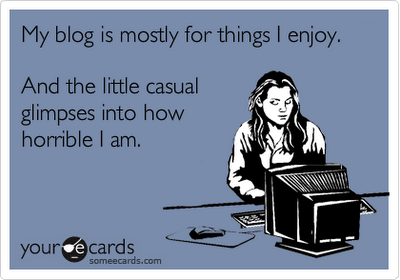 Why I love 4chan

Not happy with the current political parties? 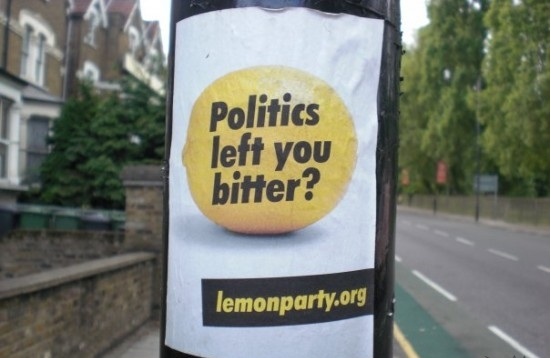