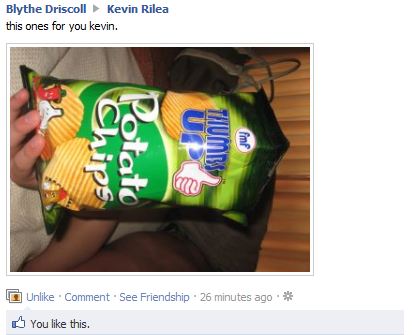 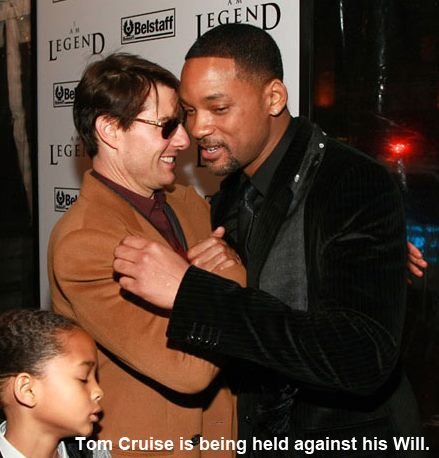 The best coasters ever 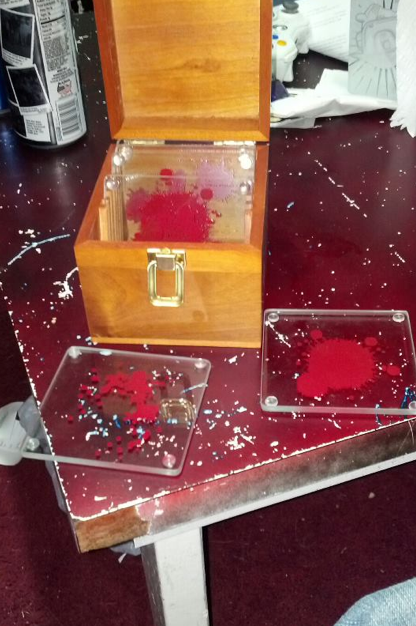 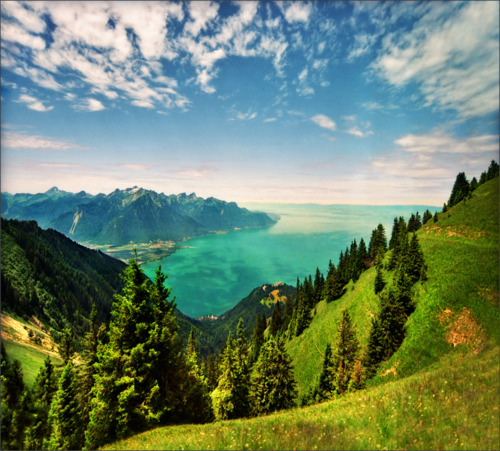 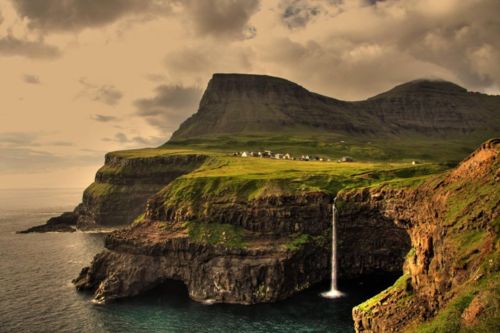 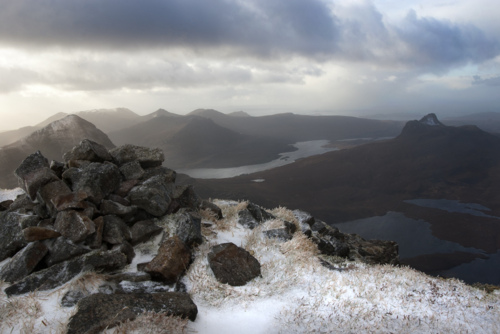 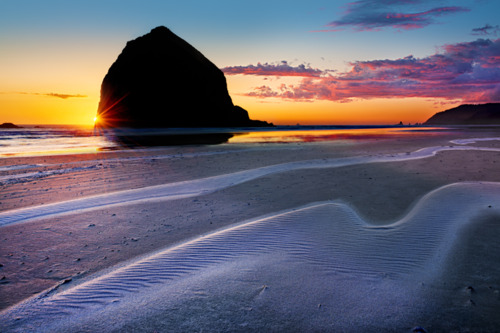 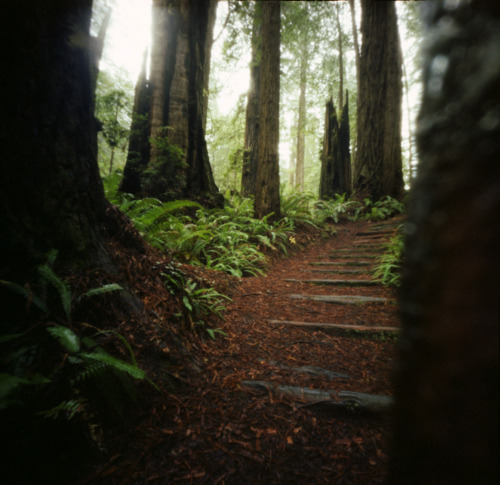 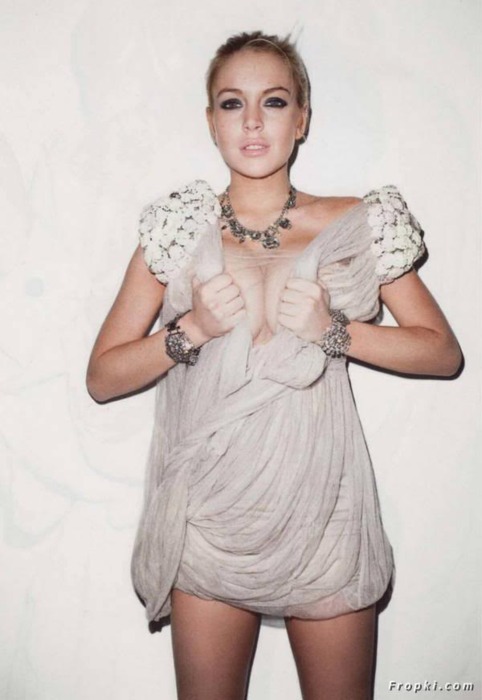 Use google to find the rest you pervs

I literally guarantee you will laugh 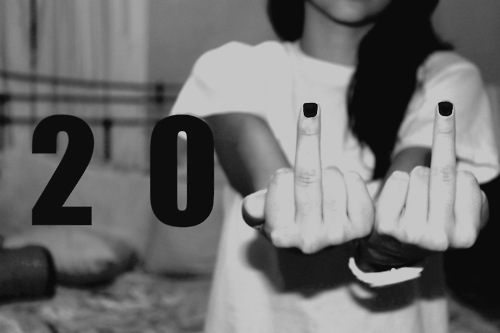 Jenn Kennedy wants to be the first openly gay Miss California. She has my blessing

So I still can’t comprehend why anybody would ever want to be involved with a beauty pageant in any way in the first place, but anyway Ms Jenn Kennedy here does. She would be the first openly gay Miss California and I say she is more than beautiful enough to win it so hey, you go Jenn, you go.

The spirited 19-year-old was raised both on a horse farm in Pennsylvania and in Manhattan by an American mother and a French father. She doesn’t recall an official coming out, saying her family has always been aware, supportive, and progressive. Thomas says, “My family is so open and accepting that I knew very young who I was and who I loved.”

Growing up with a father in the travel industry, Thomas saw the world with her family and lived in Switzerland for the majority of last year. She also spent time in Thailand working on an elephant reserve and says, “The Thai people are amazing, and the culture is beautiful.” She recently relocated to West Hollywood and names The Abbey as her favorite restaurant stop. She is currently taking classes part-time at UCLA, with aspirations toward political science or gender studies.

When asked about her fears about the pageant (think falling in high heels, getting stumped on a question, or any number of other possible nightmares), Thomas pauses and says, “I don’t have any. Initially I wondered if the organizers and other contestants would accept or ostracize me, but I’ve been fine.” Her ultimate goal in running is twofold: she strives to raise visibility in the community and beyond while becoming a positive role model; secondly, she plans to parlay this exposure into new adventures. Thomas cites a strong desire to work with youth and give back the LGBT community.

In preparation for the pageant, Thomas hikes Hollywood’s Runyon Canyon daily and has been hitting the gym hard. A dancer with 13 years of training in ballet, jazz, modern dance, point, and tap dance, Thomas also knows how to firm up by moving on the dance floor.

Thomas reached out to apparel giant Max Azria for her gown and is promoting Lyon Jewelry, her roommate’s new line, for her earrings, ring, and equality bracelet. Thomas recently watched the Miss New Hampshire pageant to get a flavor of the pace of the show. She hopes they do throw a curveball, saying, “I’m ready for just about anything.”